Early Intervention in Criminal Proceedings: How to save time and money and get excellent results

Home  /  Featured  /  Early Intervention in Criminal Proceedings: How to save time and money and get excellent results 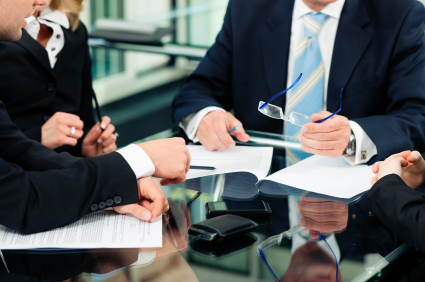 Early Intervention in Criminal Proceedings: How to save time and money and get excellent results

I save my clients considerable amounts of money and avoid the perils of a criminal trial by early intervention in the criminal process.

I am a new breed of English lawyer. For large firms of solicitors with no criminal department, I can mean the difference between saving a client’s liberty (making your firm look good) — and sending a client elsewhere to be lost, in more ways than one.

Conventional criminal lawyers wait for the prosecution to build their case. I don’t wait. I borrow ideas from other jurisdictions and creatively apply them with my in-depth knowledge of our criminal justice system.

I know that certain cases benefit from early intervention. This means filtering information or evidence and inserting it into the process before the charging decision is made. The process must be handled with great care and a thorough understanding of the whole criminal process; if the intervention is unsuccessful, the information must not prejudice the case at a later date.

Does this process work? In three cases in 2013, I successfully intervened and stopped charges being laid.

On one occasion, by advising my client, who was being investigated under the Enterprise Act, to front-load the process in the initial interview, we were able to turn his status from suspect into witness. This intervention took place at an extremely early but crucial stage, literally hours after the arrest, and had an enormous influence at a later stage.

The second case involved a serious charge that carried life imprisonment. By locating an independent witness and obtaining a witness statement, I served the evidence on the prosecution. Then I served medical evidence to support my client’s explanation, completely neutralising the evidence of the main prosecution witness and ultimately causing the police taking no further action.

In the third case, a portfolio of evidence was served during the police interview, which resulted in no further action.

In each of these cases, my clients avoided being charged. They avoided the expense and stress of a trial and a potential finding of guilty. Plus, I saved them a considerable amount of money.

This tactical manoeuvre is not for the fainthearted, but a precision tool used by a lawyer with significant trial experience: in short, I am a barrister with over 20 years’ trial experience, with numerous murder trials and very complex frauds under his belt. I am available to be instructed by firms of solicitors and individuals directly.

From police station representation to the Court of Appeal and beyond — instruct a new breed of lawyer: no longer just a barrister, but a trial lawyer who gets involved at the outset and is changing the way we do business!