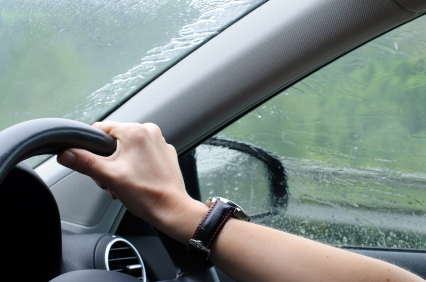 This is one of a series of blogs in relation to a statutory instrument that comes into force on 2nd March 2015, entitled Drug Driving (Specified Limits) (England and Wales) Regulations 2014.

It’s a fairly innocuous sounding piece of subordinate legislation, but I am sure it is going to have a significant effect on a certain element of the driving public.

The reason: minute amounts of certain drugs found in the driver’s system will lead to a prosecution, with consequences similar to a drink-driving charge.

The drugs in question are:

It is important to understand that the amount of drug found in the body of a driver is affected by the size of dose, body mass and physical composition of the user, the past usage habits and whether or not the drugs were mixed with alcohol. There are also a range of other factors that may affect the detection time.

The new law includes Benzoylecgonine, which is a cocaine metabolite that stays in the system slightly longer than cocaine itself and can be detected for between 2-5 days after use! Just think about that: up to five days after taking cocaine, it is still detectable in the system and a conviction could follow.

Marijuana can be detected in saliva up to 24 hours after exposure and remains longer in the urine and blood. Habitual users can be tested positive after many weeks, as the drug is stored in the body fat and re-released into the bloodstream when the fat is burned.

The same principles apply to the rest of the illegal drugs. They remain in the system for a number of days and minute amounts detected by the police will lead to a conviction.

In terms of the generally prescribed drugs, it is harder to provide an estimate of how much will put you over the limit because of body physiology varying so much, and other factors, which also vary greatly. It is recommended that a doctor is consulted about what might constitute a safe usage, and if you are feeling in any way affected, stay off the road.

If you are charged with drug driving under the new regulations when they come into force in March 2015, or prior to that, and you are attending one of the magistrates’ courts in Surrey or Hampshire, including Guildford, Staines, Redhill/Reigate, or Aldershot (and in fact any of the courts in the surrounding area), don’t hesitate to give us a ring.