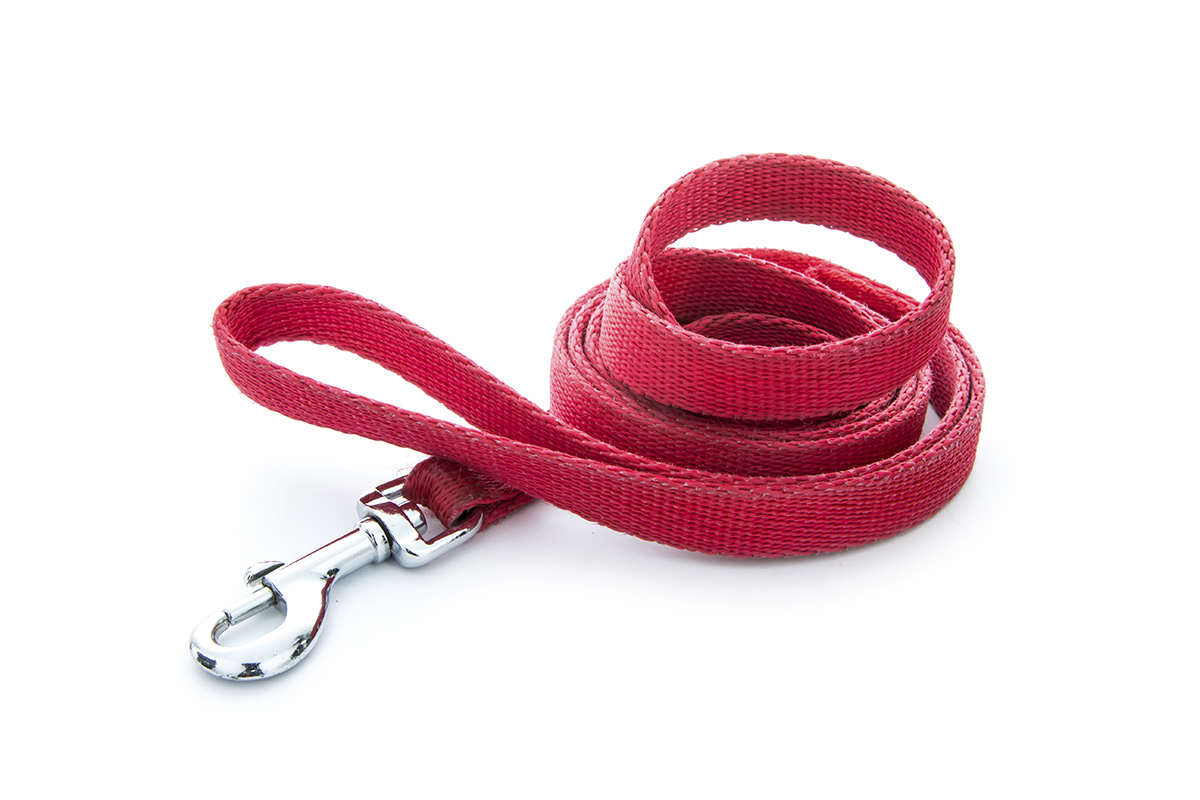 Recently I was invited to take a case involving a charge of ‘keeping a dog dangerously out of control’ under the Dangerous Dogs Act 1991 at Guildford Magistrates’ Court. On the face of it, the evidence was overwhelming, and the dogs looked set to be destroyed!  According to the prosecution evidence, the dogs were responsible for the death of livestock near Guildford, Surrey.

According to the Sentencing Guidelines Council, the sentence for the dog’s owner depends on the degree of harm and level of culpability; the range is anywhere between 6 months’ imprisonment, to a discharge, and there will be a reduction for a guilty plea. The court will then go on to consider compensation orders, disqualification orders, and destruction/contingent- destruction orders.

Where a person is convicted under section 3, the Court may make a ‘Contingent Destruction Orders’ against the dog, hinging upon whether the owner of the dog keeps it under proper control. Where an aggravated offence has been committed, the burden is on the defendant to show that the dog is not a danger to the public, otherwise a destruction order is mandatory. It is the other way round in the case of non-aggravated offence: the court will not make a destruction order unless it takes the view that one is necessary.

In either case – it is a very tense and emotional time for the dog’s owner, the alleged victim, and anyone else closely involved. As the dog(s) of course cannot be questioned, so much can rest upon the subjective interpretation and expectation of, and visceral response to, an animal’s behaviour.

Any quality lawyer — solicitor or barrister — closely examines the evidence. In the case of the dogs alleged to have killed the livestock, a careful analysis of the prosecution papers suggested that the dogs were highly unlikely to have been responsible. Because of the size and breed of the dogs, and their proximity to the event, assumptions were made prematurely — but very little other evidence existed. In fact, on creating a chronology, evidence was found to help exonerate the dogs! The Crown Prosecution Service reduced the charge when presented with this evidence and the owners received a small fine; the Guildford Magistrates’ Court made no other orders.